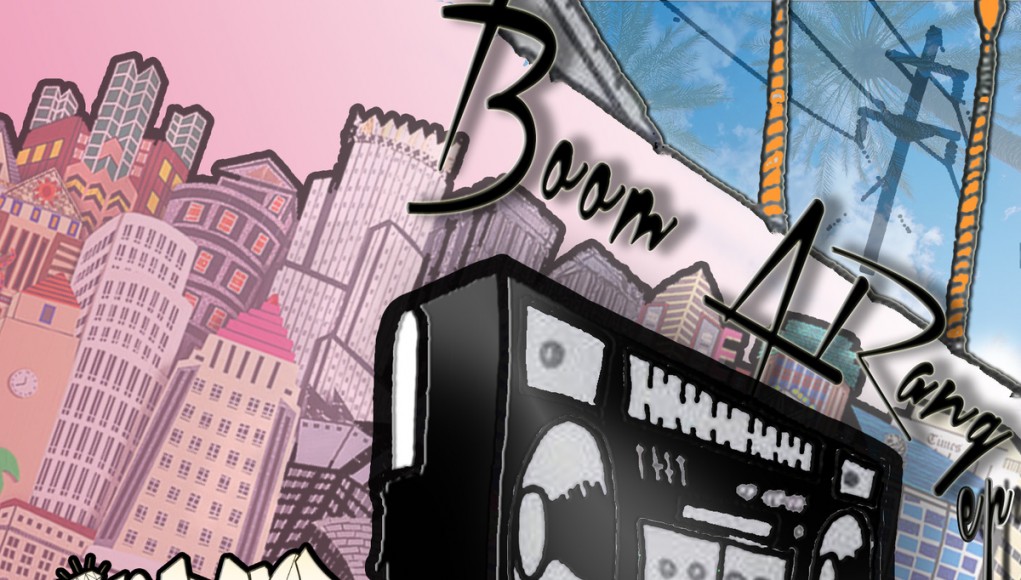 Boomerang EP is the latest from the prolific Bay Area funkster known as Diamond Ortiz.

From the jump, it’s clear that he’s a student of the gutter school of 1980’s synth funk, a la Roger Troutman, but he brings a new dimension to the genre by incorporating a blues influence that allows him to create even more melodic, bouncy soundscapes than many of his predecessors!

Short and sweet, the Boomerang EP weaves its four tracks into a story that tells of a troubled love that culminates in a tenuous, but hopeful ending with the album’s title cut. While the subject matter further reflects his blues influence, the grooves themselves are drenched in thick layers of funk, always uptempo and utterly danceable.

The EP, which will be released on vinyl and digital on March 3rd, can be considered an appetizer while modern funksters await the release of the first Diamond Ortiz LP, also coming from MoFunk Records, the label run by Pasadena-based producer/artist XL Middleton & partner Eddy Funkster (Funkmosphere), who also recently dropped the Moniquea LP Yes No Maybe.

You can pre-order the EP now at MoFunk Records but to whet your appetite we can bring you an exclusive preview of the title track – a track we’ve had on repeat this week in the office – listen below!