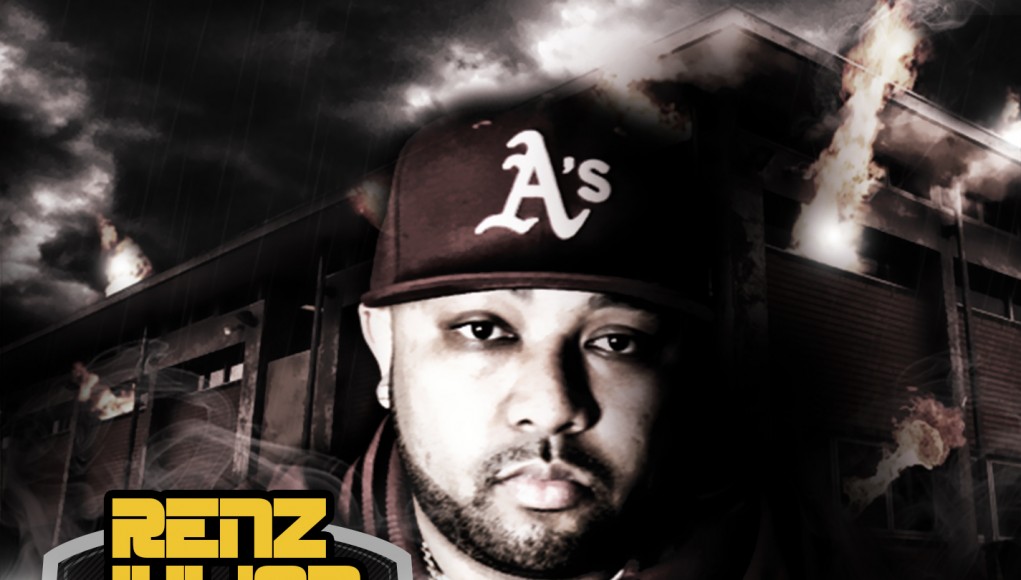 It’s been too long since we updated you on Bay Area & Oakland rapper/producer Renz Julian.

Renz and DubCNN.com have history, we’ve been keeping you posted on his music since 2007!

The album features club banger’s such as “Playin’ House” with Mistah FAB as well as introspective lyrical joints such as the title track “Thug Scholarship”. The album was released on Field of Dreamz Ent. and distributed by indie powerhouse Empire Distribution.

The documentary takes you on a journey around the Bay Area streets, telling the story of urban economic struggle, and the affects of growing up during crack epidemic of the 1980’s. Thug Scholarship is a minority scholarship fund for inner city youth started by Julian and a subsidiary of his record company Field of Dreamz Ent. Music videos, interviews, in studio, and behind the scenes footage is included. The film also includes appearances by E-40, The Jacka, Mistah FAB, J. Stalin, Big Drawz of 211, Field of Dreamz Ent. artists, & more.

The album is available via iTunes and all digital outlets. You can buy or rent the movie online at thugscholarship.com or Vimeo on demand.

We wanted to draw some attention to the project, below you can see the key videos from the release as well as the tracklist!