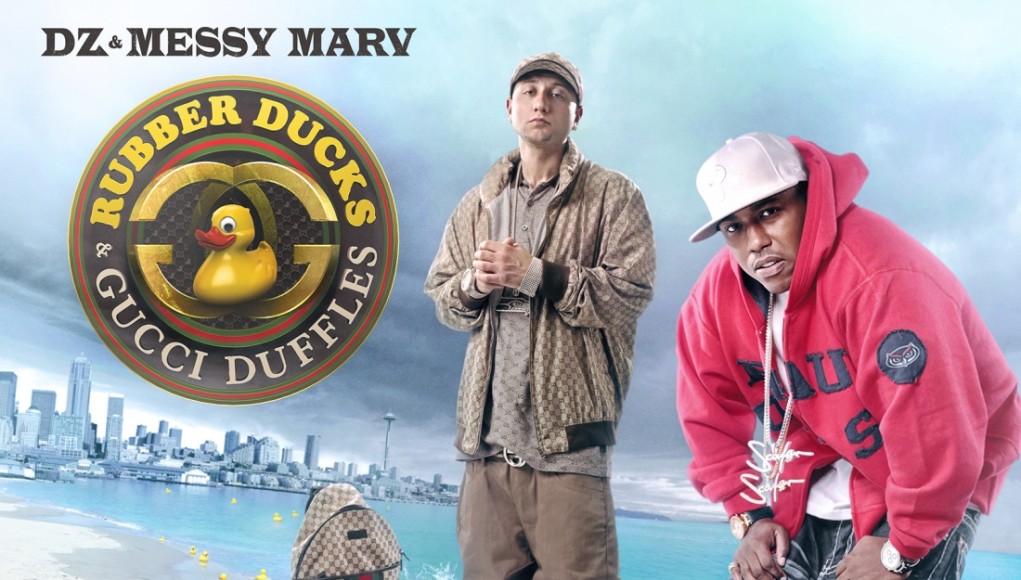 To celebrate the release via iTunes DZ and Messy Marv have released two taster tracks from the album, the Kurupt featured “So Long” and “Light Ya Cigar” with Glasses Malone. Give them a spin below and then cop the LP on iTunes.