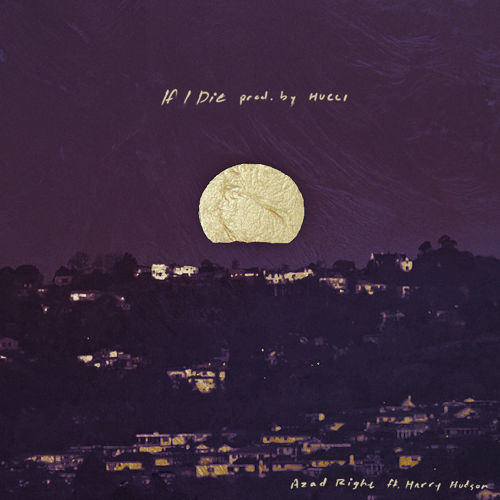 Azad Right is unstoppable as he releases yet another incredible new record, “If I Die” produced by HUCCI and featuring Harry Hudson.

Since dropping his “For The Hopeful” last year Azad has been riding a wave of success and interest in him, long overdue since we first introduced him in 2011 with Spiderwebs.

This new record goes the furthest yet of solidifying Azad’s musical talent and lyrical genius, and is an incredible follow up to the IAMNOBODI produced track titled, “When You Know” which generated huge hype and spawned comparisons to Nas, Kanye and Drake.

“If I Die” is the second track to Azad’s highly anticipated, upcoming EP this 2015 and is produced by HUCCI and features Harry Hudson – give it a spin below and lookout for a video on DubCNN soon!