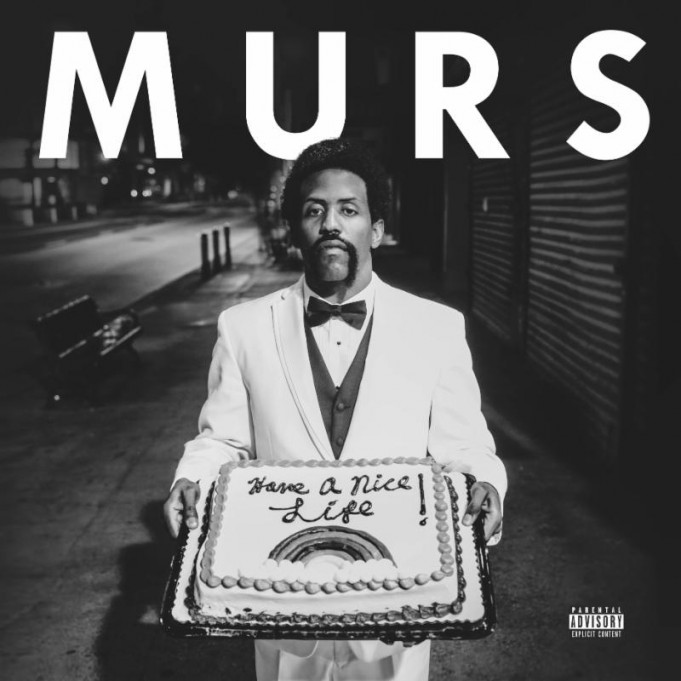 Earlier this month we confirmed MURS will release his debut Strange Music solo project on May 19 titled “Have A Nice Life.”

In that update Murs stated it will be “his signature artistic statement” and  as well as allowing it for pre-order he announced it’s primarily produced by longtime friend, collaborator and platinum, Grammy-nominated producer Jesse Shatkin.

So far he’s dropped the visual for “Okey Dog” and today we have a brand new track “No More Control” featuring MDNR – give it a spin and then pre-order the album.