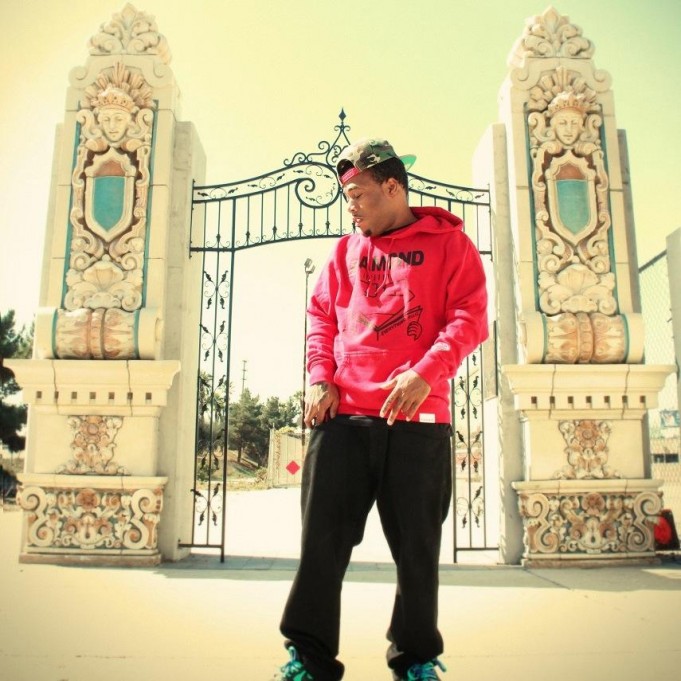 Since releasing his highly acclaimed “Destroy & Rebuild” in October 2014, YG Hootie has stayed consistent releasing content off the project, as well as speaking to DubCNN for this exclusive interview.

The new video for “Run It” was recently shot in YG Hootie’s neighborhood of Westside Compton and of the visual he told DubCNN;

“The exact block where I grew up and shot this video has alot of history, I mean from 2pac pulling up back in the day, to DJ Quik coming to perform at our block party, the NWA movie was just shot here, Dre, Cube, Kendrick everybody pulled up. Even the recent tragedy with Suge, it all happened right on my block. I’m just trying to represent it to the fullest and keep the legacy alive”

The video for “Run It” was shot & edited by GorillaFlix, watch below!