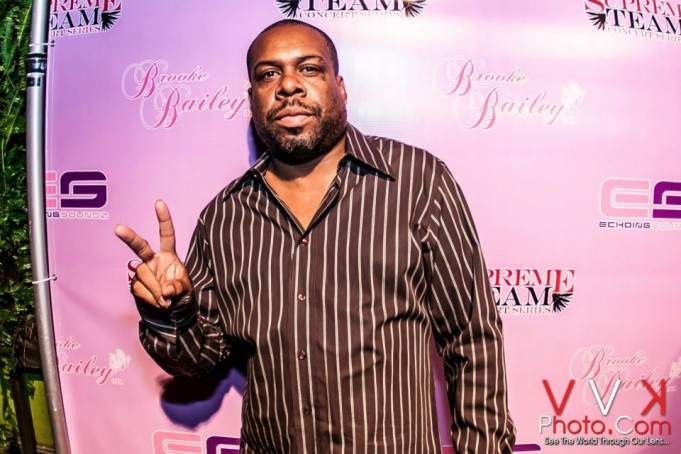 He shared that this project will be his last offering as a solo artist.

“This is like my last effort, my last album as far as rappin’ on the mic…I felt that I should bless (my fans) with an album. I haven’t put out a real album since King T IV Life 20 years ago.”

Stating a reluctance to go the traditional major label route he decided to take it straight to the fans and us crowd funding site, gofundme.com to allow his dedicated fanbase to be involved. When asked what the deciding factor was Tila told J-Luv,

“…I just felt that I should take this route. I have seen other artists do it and they were very successful in doing it so I’m just trying it out.”

The project is available to be funded at gofundme.com/BigKingTookie and King T hopes to raise $25,000 to assist with production, promotion and features. He encourages his fans to

“donate whatever they can…I want to work with a couple of artists that I’ve never worked with before and you gotta pay. And I want to be able to promote it and do the videos. I don’t feel like going the route of trying to secure a deal with a label or anything like that when I can do it myself and ask my fans to be involved and be a part of the process as executive producers…”

During the interview King T talks about the long-awaited Likwit Crew project, his role with Xzibit’s Open Bar Entertainment and what his role will be as he transitions to more behind the scenes work. And for you up and coming producers check out the interview to see how you may be able to get involved with King T’s Big King Tookie project as well!

Peep the full conversation on Episode 87 of Microphone Masters Radio Show below.