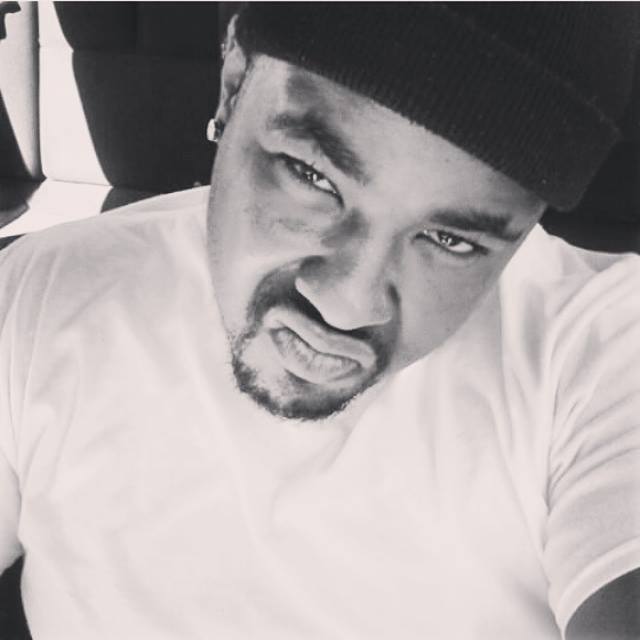 In 2013 we introduced Hyte, The City Boi and The South Central Prince as part of our On The Come Up Series.

The South Central, LA native – who had been recording since the mid 2000s – reached out after dropping “The City Boi” and “Grindtime Music” mixtapes with the first single of “P.O.M.E (Product Of My Environment)” titled “Do You” featuring Glasses Malone over production by Tommy Gunz.

Now he’s back with a brand new single titled “Hideout” off his new album titled “#LIMHT (Legend in my hometown)” – give the single a listen below!

Stay tuned to DubCNN for more from Hyte from now on and then ensure you follow Hyte on Twitter.