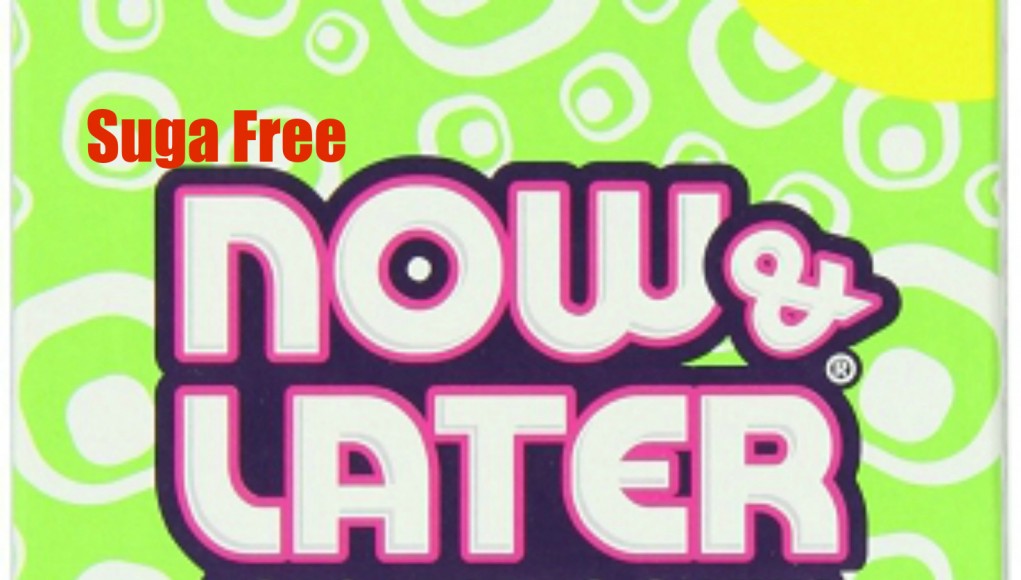 We’ve only just dropped off the new single from Luni Coleone “G Shit” featuring Versace Villin and Obnoxius which we confirmed was the a single off the upcoming “West Coast Certified” project executive produced by Tony Cash.

Well today we can follow that straight up with a new single from none other than Suga Free! “Now & Later” is another track that will featured on the “West Coast Certified” record and is once again laced by producer Roadeezy. “Now & Later” is pure westcoast and features verses from Young Dove Shack, 2 Scoop and Sonny Bo.

The “West Coast Certified” LP will be released on June 30th via America’s Most Wanted Records and will feature tracks from west coast legends like Mitchy Slick, Jayo Felony and Luni Coleone.

Give the new track a listen below!