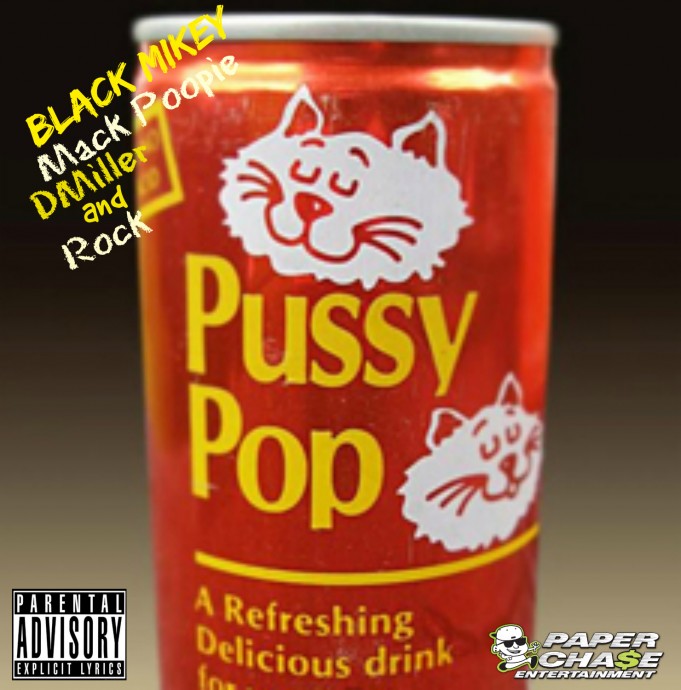 3 back to back days now we’ve been able to bring you new music from the “West Coast Certified” project executive produced by Tony Cash that drops next week.

Today – with the “West Coast Certified” LP due for release on June 30th via America’s Most Wanted Records we can bring you an exclusive new track from Black Mikey titled “Pussy Pop” – give the new track a listen below!