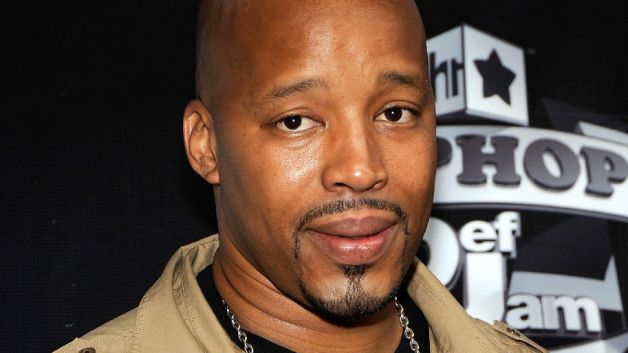 Earlier today we announced that Warren G will release an EP titled “Regulate…G Funk Era Part II” on August 6th 2015, and that “My House” was to be a Nate Dogg featured single.

In that update we brought snippets of news from his Billboard interview where he confirmed Nate, as well as E-40, Too $hort, Young Jeezy and Bun B will appear on what will be his first project since “The G Files” in 2009, and the sequel to his 1994 Def Jam debut.

Listen to the first single, “My House,” featuring Nate Dogg, below.