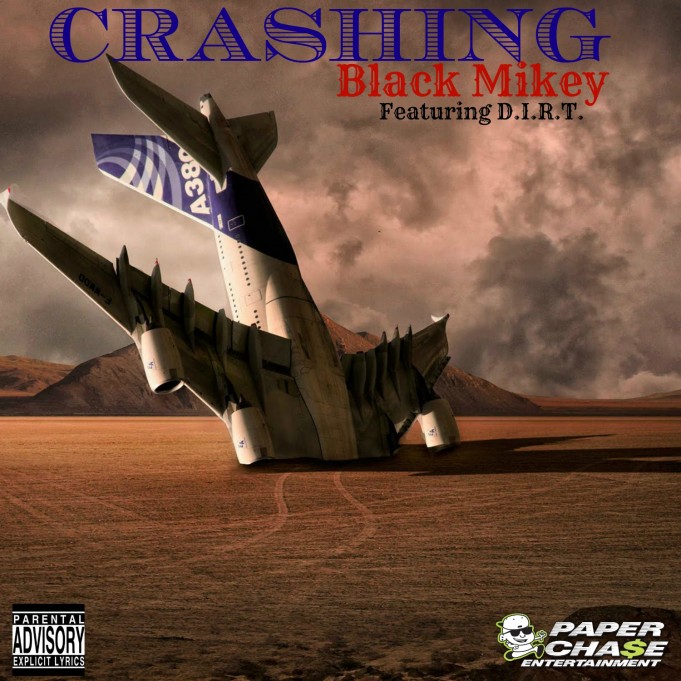 Today he’s back with a new single alongside D.I.R.T. titled “Crashing”over a laid back instrumental. The single is due for official release next week via Empire Distribution.