DubCNN.com // West Coast Hip-Hop : Daily For Over A Decade
Home Features On The Come Up On The Come Up: California Rapper KYLE
Facebook
Twitter
Pinterest
WhatsApp 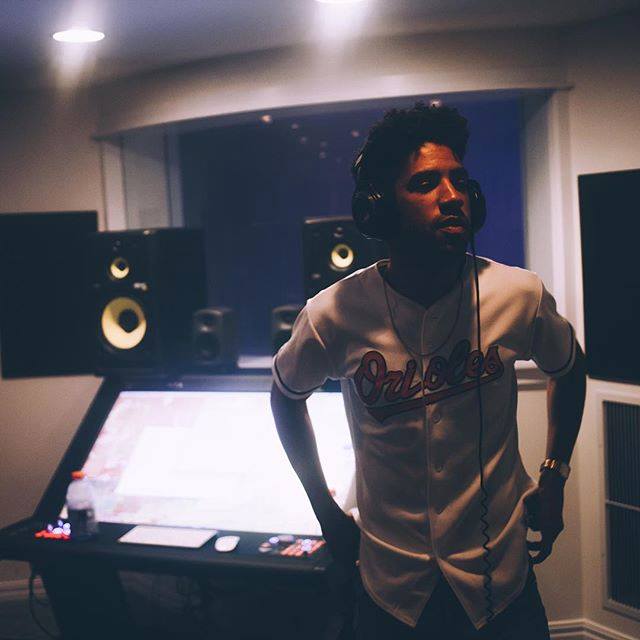 KYLE is a Ventura, California-based rapper who’s buzz has been building in recent months getting props from VIBE, Huffington Post and even Rolling Stone – well today he gets the ultimate accolade: On The Come Up on DubCNN.com!

Having hit the scene two years ago the charismatic, uplifting, and authentically fun MC has opened for G-Eazy and Watksy, dropped tracks with Kehlani and Chance The Rapper/The Social Experiment and dropped the Iamsu! featured “Lit.”

Today we wanted to introduce him fully to DubCNN readers with 3 of his current tracks that have crazy buzz. First up is the “G-Eazy” featured “King Wavy” laced by Nexus. KYLE explained;

“KING WAVY is a record I always was in me. This is a true banger. I’m really pushing out the West Coast in me. My good friend Nexus made this beat when we were aiming to make something totally different. The way this track comes in feels perfect for me to say all the things I want to say to someone but don’t because I wanna be nice. G-Eazy really came through and torched this track. I’ve wanted to drop a track with him for the longest and this one fits both of our flows perfectly.”

Next up is the Buddy featured upbeat “Angel” laced by The Stereotypes which showcases KYLE making what could be a summer radio smash!

Finally KYLE drops off the Sunny Norway & M-Phazes produced “iThoughtWeWereNiggas” which is a pure head-nodder, with a message!

Expect more from this talent on DubCNN soon but for now show love to KYLE on social media and follow him below!