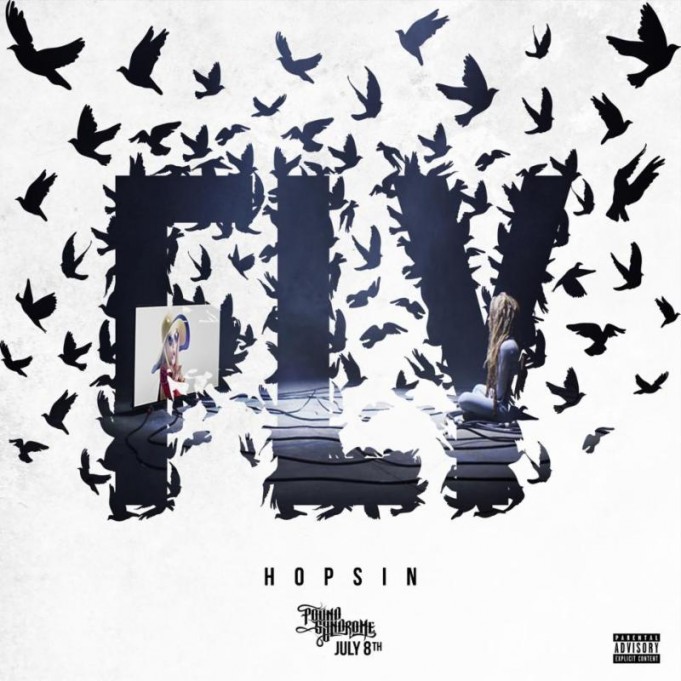 After dropping of his scathing first single “Crown Me” last month, Hopsin returns with the second track from his upcoming album, “Fly.”

In the new single and video “Fly” the Funk Volume co-founder analyzes the structured nature of society and how we as individuals are pressured to fit within those confines in the clip directed by George Orozco and Hopsin. Watch below and see the tracklist further down, cop via iTunes.