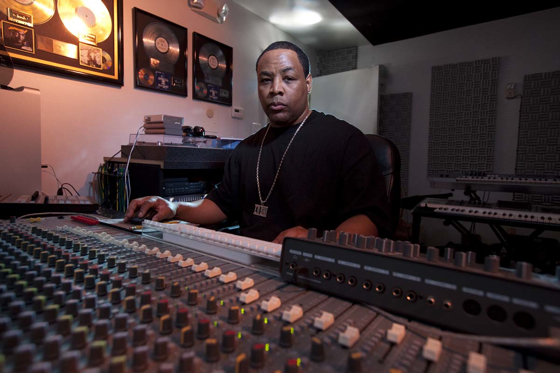 Hot on the heels of the Dr. Dre announcement for his 3rd LP Compton, fellow west coast producer and legend E-A-Ski is back with a brand new banger.

The EP is slated for a September 2015 release, as a precursor to the upcoming “The 5th of Skithoven” project. The “Artist/Producer” EP, consisting of 8 all-new songs, features collaborations with Ice Cube, MC Ren (NWA), Kurupt (of Tha Dogg Pound), Truth Hurts (formerly of Dr. Dre’s Aftermath Entertainment), Too Short, Redd Tha Rsonist, Tito Lopez, and E-40. The 8-song tracklist is available below: