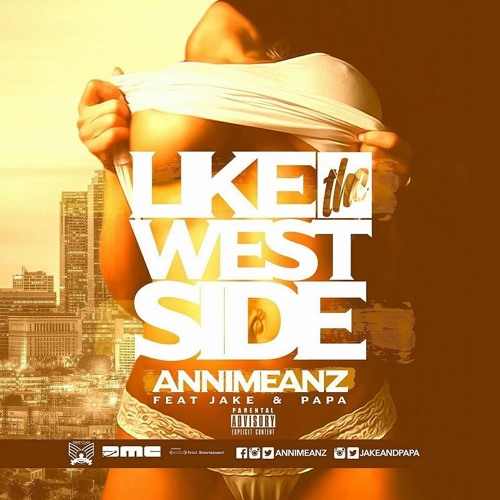 South Los Angeles (Cudahy) representer Annimeanz was back on DubCNN last month for the first time since 2013.

“What You In It For” featuring Smoke Major and produced by The Dream Team was his first drop since the Glasses Malone and Omar Cruz featured “Active” in 2013.

Today he’s back with a new track – officially his first proper single since his release from prison a month ago – that is gonna get people looking out for his new project. The track “Like The Westside” features westcoast R&B duo and DubCNN alumni Jake&Papa over another The Dream Team instrumental!

Give it a spin below and cop on iTunes!

We’ll keep you updated on the new project but until then, ensure you follow him on Twitter.