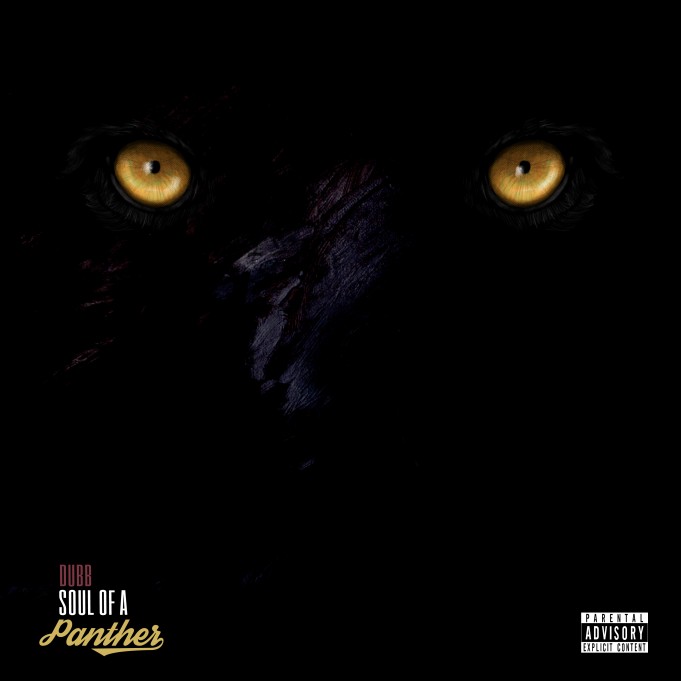 New single “Fighting For A Change” leads pre-orders for Dubb’s new album “Soul Of A Panther”‏ due next week.

After a stellar 2015 with his “Perfect Timing” mixtape hosted by DJ Skee & DJ WhooKid, DUBB spoke to the DubCNN.com Microphone Masters Radio Show in September to discuss his Independence, Perseverance & Productivity.

To kick of 2016 he has followed that up with his first single “Fighting For A Change” prod by Remixx off his upcoming project “Soul Of A Panther.”

The new album, which is inspired by The Black Panther Party is set for release later this week – February,19, 2016 in celebration of Black History Month.

You can stream the dope single below, as well as viewing the tracklist and cover – get the album pre-ordered on iTunes.

Dubb – Fighting For A Change (Audio)