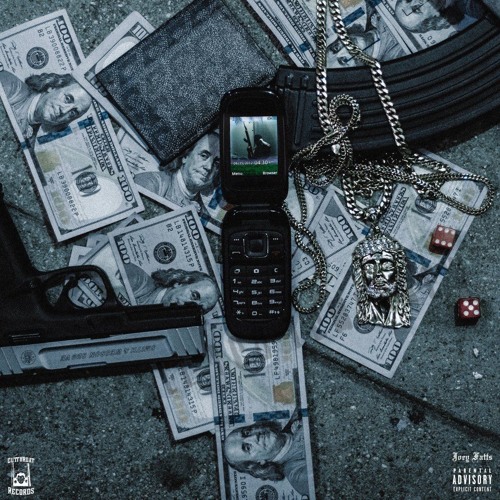 Having to move up his intended release date due to an internet leak, Joey Fatt‘s long awaited tape I’ll Call You Tomorrow was recently dropped, igniting a firestorm of appreciation from both fans & notable blogs combined, resulting in evident love and support for one of the LBC’s most wanted artist in the game. Stepping away from the production boards & focusing his sights on the mic this time around, the eleven track project is the equivalent of walking through a dark tunnel with occasional rays of light shining through to guide one to its eventual bright end. With Vince Staples being his most stand out feature on the record “Farrakhan”, the ASAP Yam$ disciple aims to make his late friend & mentor proud with this new hard body of work already highly praised. Money motivated with one goal to get paid and see more bankrolls, the Cutthroat capitan feels he ain’t got sh%t to lose, and therefore, everything to gain on this run.