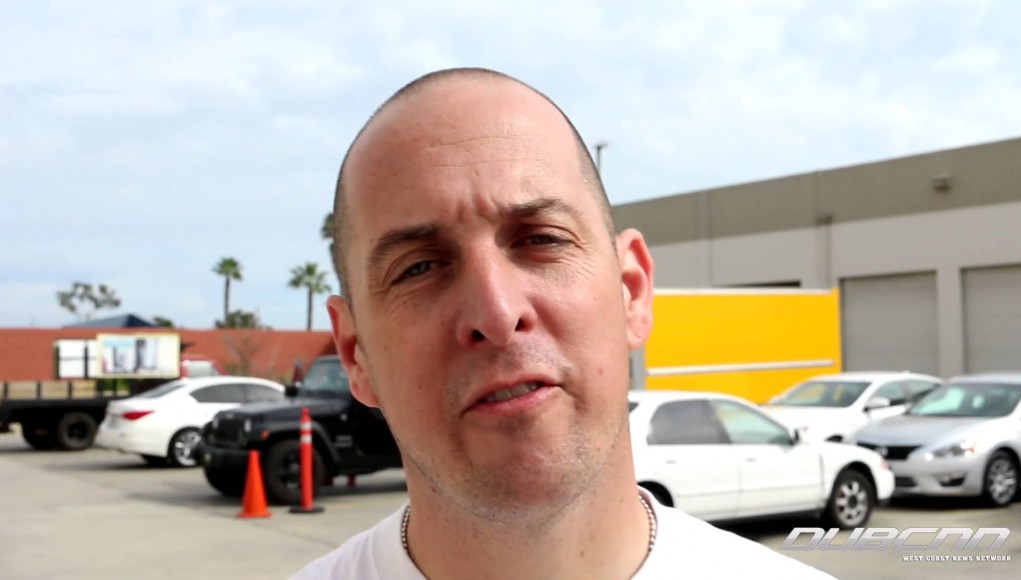 On Saturday March, 5th 2016, LA Battlegroundz and BZ Filmz presented LA Beef 2, featuring an epic battle between B Dot and Danny Myers, and performances from Ras Kass, Big 2da Boy, and Mister CR. Of course DubCNN was in the building. Check the exclusive video, featuring a clip of the epic battle and interviews/drops. Ras Kass gives DubCNN the meaning behind the “Class of ’96” clothing brand, and also names some of the most influential artists and albums of that legendary year. Starting March, 12th 2016, the battle can be viewed in it’s entirety via Pay-Per-View ON DEMAND, on www.BZFilmz.com. Footage shot by West Haven Blast and Big Homie Rum. Check the video and drop a comment. Only on DubCNN.