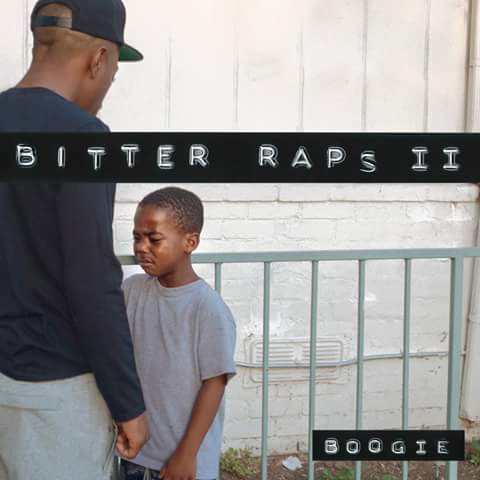 Hard to hide the excitement created and brought on by the release of not one, but two gems from Compton creative Boogie with “Out My Way (Bitter Raps II)” and “Catching Feelings” featuring Timbaland‘s prized protégé T!nk to lullaby listeners as the lively lyricist displays his now widely noted skills with a tandem of tracks. A more than sizeable sample off his soon to be released tape Thirst 48 Pt.2, Boogie plans to fully kick in the door after having firmly putting his foot in the game with both The Reach and Thirst 48 in 2014. Remaining dedicated and diligent in preparing what is expected to be one of the best projects of 2016, the now Interscope Records signee is equipped with all the resources necessary for him to create his best music yet. With two solid records to further certify and cement his name as one of the coast’s nicest and most notable emcees, Boogie looks to raise the bar, both realistically and metaphorically. Take a listen.