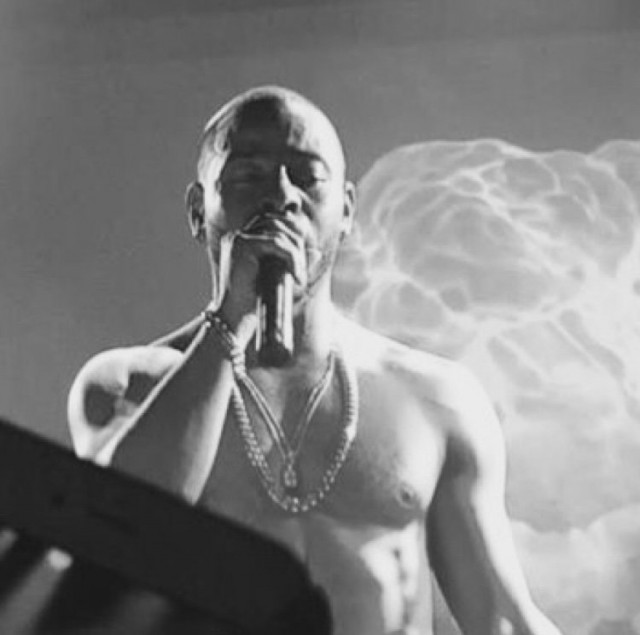 Recently, Eric Bellinger released Eventually — a brand new, sexy and smooth 9-song EP. Especially geared for the ladies, Bellinger recruits League Of Starz, D-Mile, Bongo and YFS‘ own SoufWest among others for this special project that’s drenched in intimacy and romance all while delving into relationship rollercoasters and ultimately, love… Eventually.

“On this 9 song EP, I touch on everything from sliding in the DM on the 1st track, to showering our ladies with gifts, making up for working so much and not being there to give them the time and attention they deserve. But at the same time, still assuring them that we Notice and appreciate everything about them. Towards the end of the project, I speak on opening up and being vulnerable while also holding them accountable to having their stuff together and being ready when that special someone finally arrives. It may sound far fetched but I believe it can and will happen… Eventually.” – Bellinger

Meanwhile, Bellinger’s current radio hit “Valet” has received nearly 10 million plays on Spotify and is a #1 Most Added Song at Rhythmic Radio. With features by Fetty Wap and 2Chainz, “Valet” is currently climbing at #32 on Billboard’s Nielsen Rhythmic National Airplay chart. Stay tuned for Bellinger’s upcoming “Valet” music video to be released soon.

Bellinger will return overseas for another international tour kicking off March 24th with stops in Berlin, Barcelona and Copenhagen. Exclusive footage of the Eric Bellinger Tour is documented on his #WuWednesday series released on his YouTube channel. Follow Eric Bellinger on Twitter.

ABOUT ERIC BELLINGER:
Born and raised in Compton, CA, Eric Bellinger is well known in the music industry as a critically acclaimed songwriter and now as a solo RnB artist with sinfully smooth vocals and an affinity for soulful songwriting.

“…This Grammy-Award winning songwriter has been able to establish
a reputation for himself that has him working alongside
the likes of Chris Brown, Ne-Yo, Tank and Justin Bieber to name a few.”
– Billboard

“Over the course of the past two years,
Bellinger has become a go-to-writer for RnB’s elite,”
– Life+Times