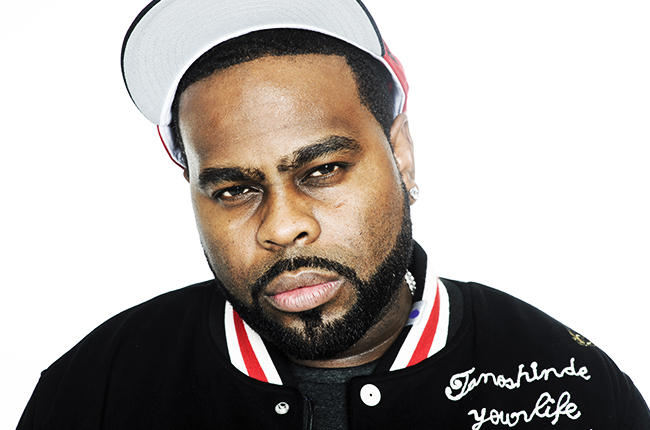 These cameos are taken from ‘The Urban Hitchcock Story’, an upcoming indie film produced by Sabrina The Creator.