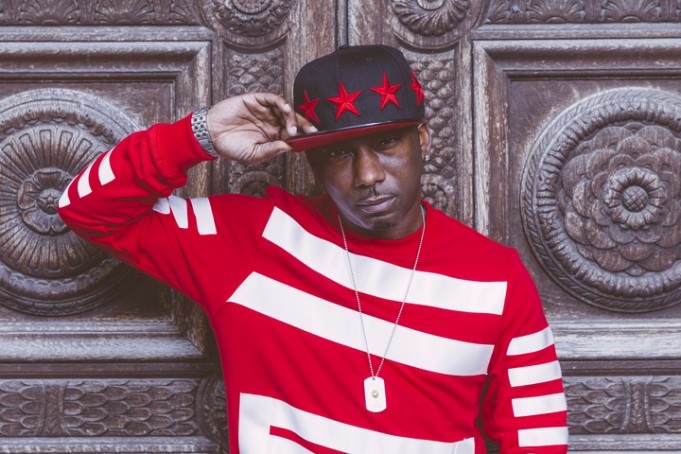 Ras has a busy 2016 planned with the release of two projects, Intellectual Property and Soul On Ice 2. The legendary lyricist has decided to revisit crowd funding and will use Indiegogo to rally fan support and interaction as he did with his album A.D.I.D.A.S a few years back. He explains his rationale and clarifies whether Soul on Ice 2 should be considered a sequel to the classic or maybe a revisit.

After 30 years, KRS One and MC Shan are back at. Apparently Shan never got the memo that he lost the epic battle between Queensbridge and the Bronx. Starr Saxxxon responds to J’s question on whether there is a statute of limitations on rap beefs.

Don’t miss out on the last words where Saxxxon comments on Coachella and Bernie Sanders stepping on stage to support Run the Jewels. Perhaps he should have listened to the lyrics for the song beforehand.