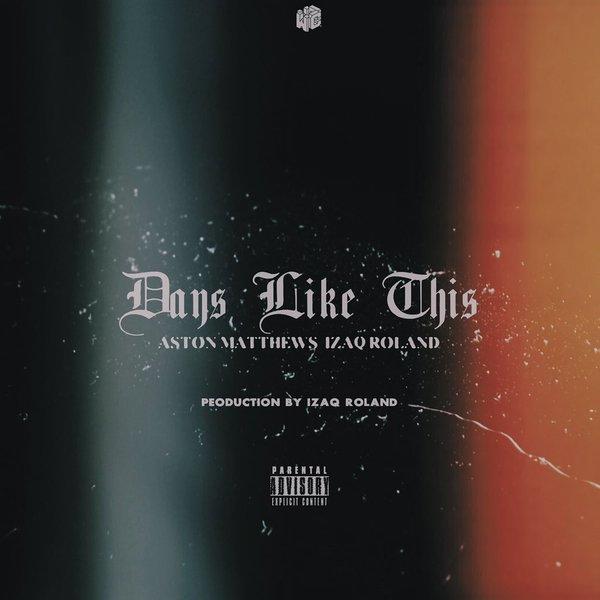 While fans wait and grow more anxious for his soon to be released Chapovelli tape, Latino Heat aka Aston Matthews let’s go his new joint “Days Like This” to help build the already high anticipation for the Lakewood/Carson city chapo’s next project. Known for arranging his records with chant like energies & that anthem feel, it isn’t till midway through the track that you hear his killer cadence & menacing style that has made him a fan favorite like the wrestlers he grew up idolizing. Not restricted by borders of any kind, and that’s word to Trump, Aston Matthews sets a dark and divergent tone to his upcoming body of work, as some of his primos are locked in the pinta & he finds himself on that same road.