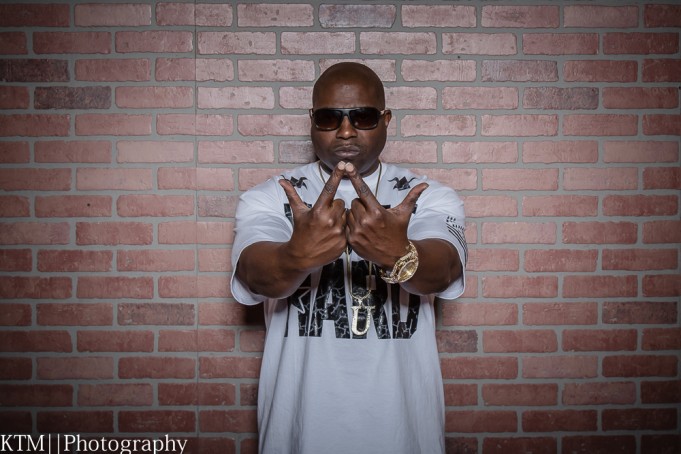 Last time out Cold 187um aka Big Hutch was on our very own Microphone Masters Radio Show with J-Luv last year.

In that interview he discussed Talks N.W.A., Ruthless, Dre & More. Shortly after that interview he reunited with former Ruthless Records label mate Dr. Dre on “Loose Cannons,” off the Compton album by the good Doctor.

Cold187um is gearing up for the release of his long-awaited album “The Black Godfather” for release later this year. Right now the single – which you can listen to below – will be available on iTunes, June 3, 2016.