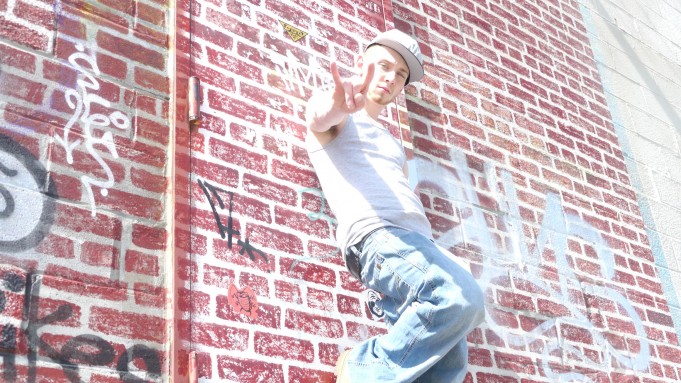 Snoop Dogg’s recent compilation album “The Return of Doggy Style Records” featured an array of new artists as part of his relaunch of the label.

One artist that Snoop has been backing [Insta, Twitter, Facebook] is New Jersey’s HeebzStreet. We reached out to get some details on how this came about.

“I came into contact with Rhoda Carmen, the mother of Nate Dogg’s son a few years back. One day she posted on her Instagram that she was excited to be a part of the relaunch of Doggy Style Records. I immediately hit her up to ask what was happening and she let me know that Snoop and the crew were planning to rekindle what he started years ago with Doggy Style Records.”

HeebzStreet continues went on to explain;

“Being a big fan of Snoop, I asked her if she could pass along my music to his label since she had the connections. She told me, even though she liked my music, that it would be better for me to reach out to them [Doggy Style Records] myself and gave me their contact info. She also let me know that they really only wanted California artists, specifically, Long Beach City artists. I still figured it was worth a shot to reach out and I sent over like 5 of my best new songs. About a month later I got an email from the A&R for Doggy Style Records. He let me know that him and Snoop listened to my music and they both really liked one track in particular called ‘Wasted Time’. That’s when I was offered the deal with Doggy Style Records. Pretty surreal.”

HeebzStreet has recently completed a new song called “Letters” a collaboration with Jonathan Hay and Ajami for Doggy Style Records. The song also features a guest saxophone cameo from Matt Berman of Monroe who performs with Brandon Flowers of The Killers, one of the biggest rock groups today. The song will also appear on When Music Worlds Collide (Deluxe) a producer driven album by Jonathan Hay, Mike Smith and King Tech of The Wake Up Show with Sway Calloway on SiriusXM Shade 45. Jonathan Hay told DubCNN.com;

“I think, without question, the collaboration we have with HeebzStreet is a hit record. He gives an extraordinary performance and people will be shocked to hear it. I’m excited to hear what Snoop and Doggy Style think of it.”

Stay tuned for the record right here on DubCNN.