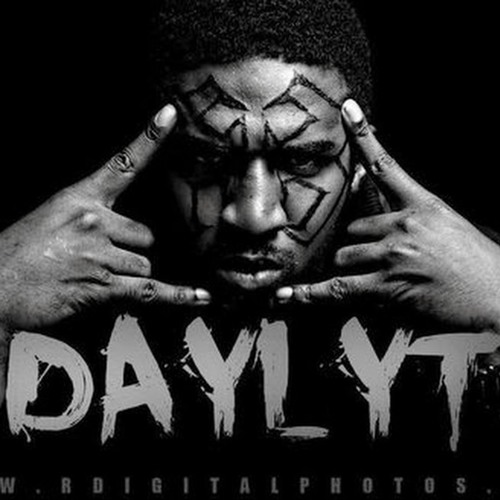 Daylyt remains one of the most controversial and entertaining battler rappers of his era.

The Watts MC, formally of Da Watts Boyz (Daylyt, Aktive, $umu & Da Kid), has been on the scene for years and has this week dropped a new single called “Bruh” produced by Darren Vegas (Bone Thugs-N-Harmony / Crooked I / Death Row).

The track is set to feature on a forthcoming project, also due to include Eminem, Jon Connor (Aftermath / Dr. Dre), Lupe Fiasco, Bizzy Bone and more!

Give the record a spin below