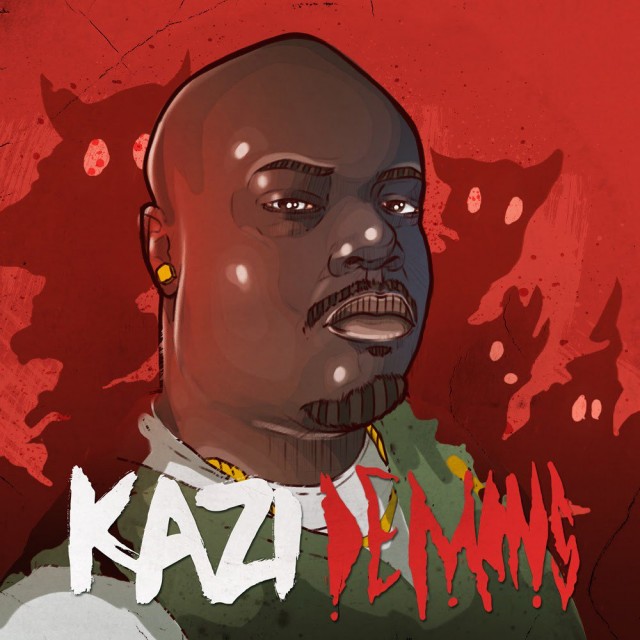 Having worked with top caliber cats such as the Lootpack, Peanut Butter Wolf, and fellow Oxnard brethren Oh No & Madlib, Kazi delivers his newly released single “Demons.” Dropping his first project since 2014 titled Black Seminar with Madlib, Kazi is back hard at work on what will be his third official release via European indie imprint Below System Records. With his unique rasp & unfiltered perspective the “Ox City” aficionado wrestles with the demons that dwell between both life and rap. Accompanied by Bobby Earth & Nicholas Ryan Gant, their unified effort is distinct, different and welcomed. Take a listen.