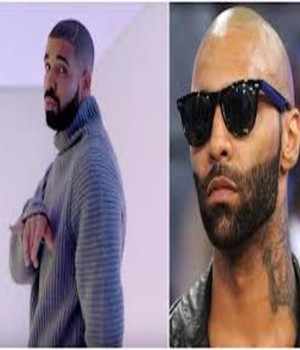 Just moments after the Toronto MC dropped his song “No Shopping” with the
French Montana, Joe dropped a third diss record toward Drake called
“Afraid.”

This is the third does record that Joe has dropped at Drake, with no reply.

“Afraid” samples Drake’s own song “The Resistance” taken from his album
Thank Me Later.

Joe went on the offensive with his first two records “Making A Murderer Pt.
1″ and “Wake,” after he learned Drake was planning to direct lines towards him on “No Shopping.”