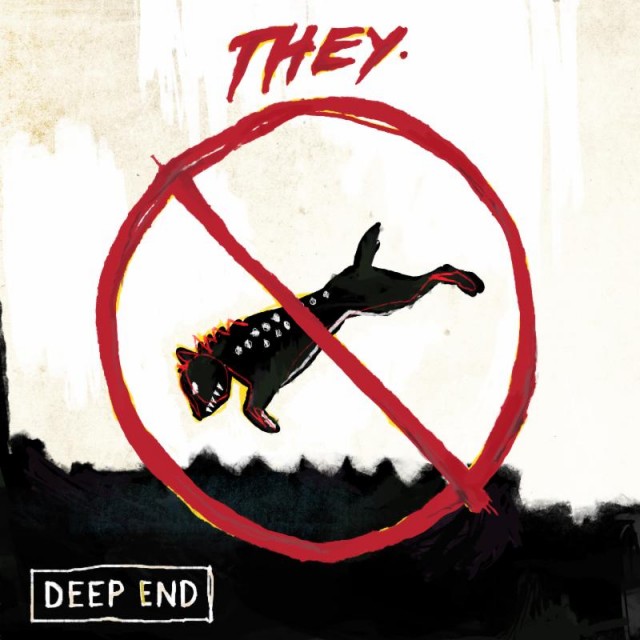 LA based duo THEY. reveal new song “Deep End,” a trap inspired cut laced with the pairs’ silky R&B vocals and gritty rapping.  Speaking on the track, THEY. state:

“We’ve always been huge death row fans, so when we got a chance to work in 2pac’s old room, it was only right that we channelled that energy into one of our best songs to date. It’s some trap R. Kelly shit.”
THEY. burst onto the scene with their Nu Religion EP, a three track effort that has since racked up over 93 million streams on Spotify and Soundcloud combined with support from the leading purveyors of culture.  The duo quickly gained the attention of some of music’s biggest names including their “Working For It” collaboration with ZHU and Skrillex which has reached over 100 million streams.
THEY. recently supported Bryson Tiller on his worldwide tour, which included two consecutive sold out shows at Manhattan’s historic Radio City Music Hall. Connect with THEY. including upcoming tour dates at  http://unofficialthey.com