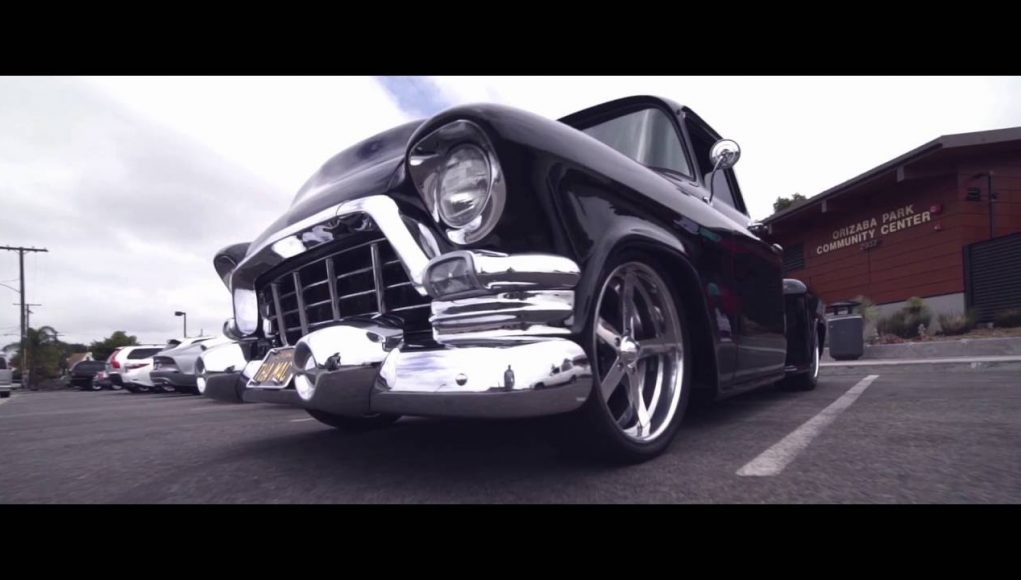 It’s been over two years since we dropped new music from Techniec – last time out he dropped “Sunny California” with L’s Melodic of Glory For The People under his new name of xlsrebelsx.

He’s back now with a new single and video featuring Co-T and once again alongside L’s, on production. The track, which you can cop now via iTunes, is a perfect summer record with a visual to match.

Watch the ARTRU GROUP directed video below and drop a comment.