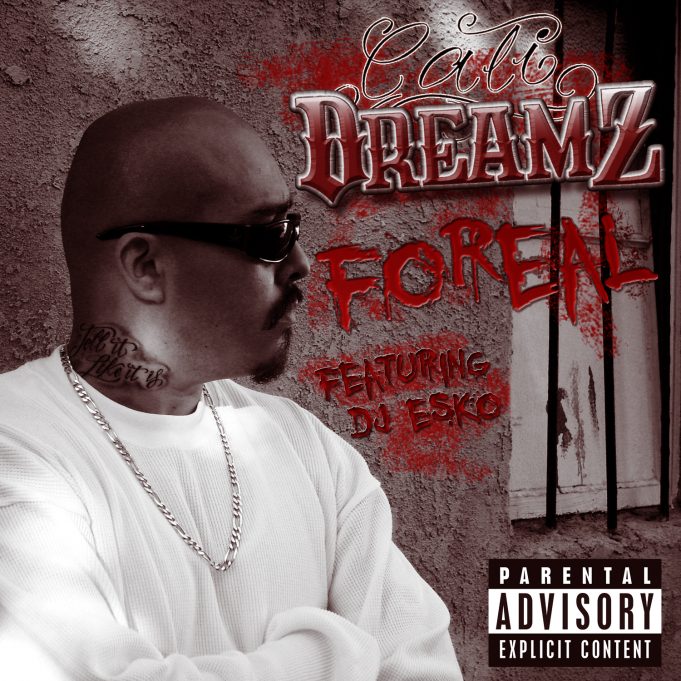 After a 3 year hiatus Cali Dreamz was back on DubCNN in April with his new project, “DRUGS – Dangerous Raw Under Ground Sound.”

He’s back today having been locked in the studio since April working on new music, with a new single titled “Foreal” featuring DJ Esko with production from Dreamchaser Records producer Papamitrou.

Give the track a spin below and drop a comment, exclusive to DubCNN!