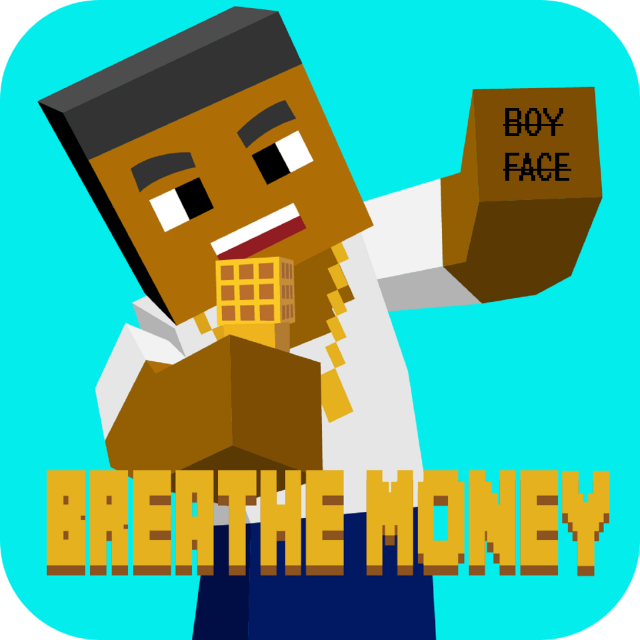 BOY FACE is an experienced recording artist & producer in the New York Rap/EDM music scene.
A fixture in the Seattle Rap community for many years, Boy Face currently works as a recording artist in New York/New Jersey. Perhaps most famous for his international BUSY single in 2014, he is a veteran with a wide variety of experience. Having performed at nightclubs, toured with Njomza, being feautured in numerous publications, collaborated with Wiz Khalifa, The Supreriors (producers), Kevin Lyttle, Boots, Crush, Mac Lucci, and Mike Will Made It; Boy Face’s already impressive résumé is growing at an exponential rate. Check our exclusive interview with Boy Face here. Follow Boy Face on Twitter. Stay tuned for all updates on this rising star.