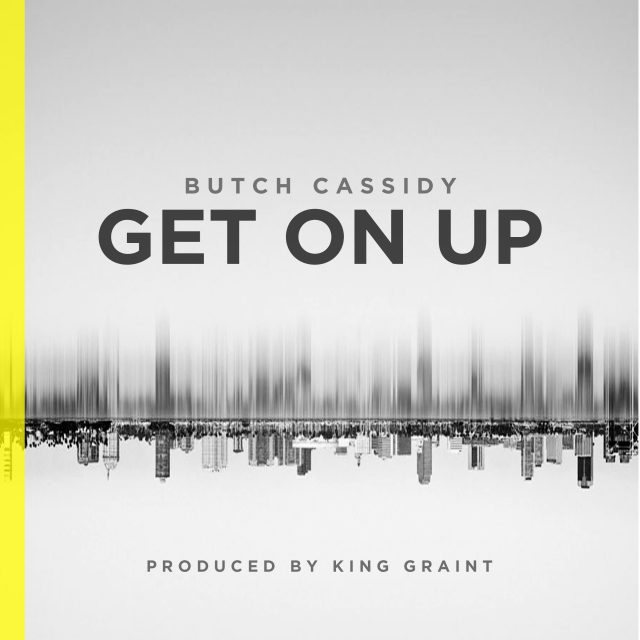 Bottom Feeder Music: Long Beach’s Butch Cassidy is back with a SMASH. Butch Cassidy hails from the Eastside of Long Beach and has worked with some of your favorite rappers such as Snoop Dogg, Ice Cube, and Xzibit. His recently released single, the King Graint-produced “Get On Up”, has all the LBC/West Coast/rhythm-n-gangsterisms we’re accustomed to from the west coast crooner.

Be on the lookout for the DJ Whoo Kid & Shade45 debut this weekend!

Song: Get On Up
Artist: Butch Cassidy
Producer: King Graint