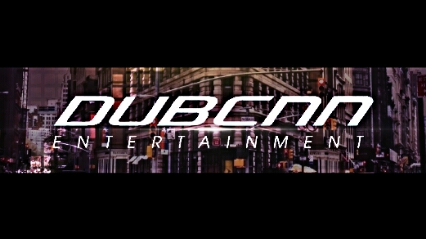 A collaborative single between West Coast/DubCNN Ent. emcee West Haven Blast and Breadwinner Kane (of Kevin Gates label BWA), has recently been confirmed. In taking into consideration what both of these artists bring to the table, this collaboration should not disappoint. Brother to rapper ‘The Game‘, Big Fase 100, and OYG Redrum 781 are also slated to make cameos on the record, so stay tuned as this is sure to make major noise in 2017. Single to be released via Empire.

“BWA Kane is one of the dopest new artists in the game. West Haven is the pride of Compton. This collab is going to be Fire. Stay tuned”, says West Haven Blast.