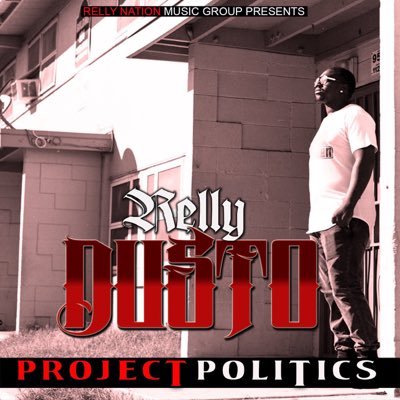 Today, DubCNN highlights new music, coming straight out of the Nickerson Gardens housing projects in the city of Watts, Ca. Relly Nation presents Relly Dusto. With 4 projects out now on Datpiff, and a new project scheduled to drop in a week or two, titled, “Project Politics”, Relly Dusto is definitely well on his way to making a major noise within the rap game. Dusto has worked with TDE, and will occasionally open up for them. Relly Dusto actually battled Kendrick Lamar a few years s back when TDE first signed Kendrick. Dusto’s rap style is described as a unique combination of a Battle rapper, a Lyricist, a Trap rapper, and a Conscious Rapper. Check the latest single by Relly Dusto, titled Obstacles below. Be sure to check his latest visual; also below. Follow Relly Nation on Twitter. Follow Relly Dusto on Twitter. Only on DubCNN.