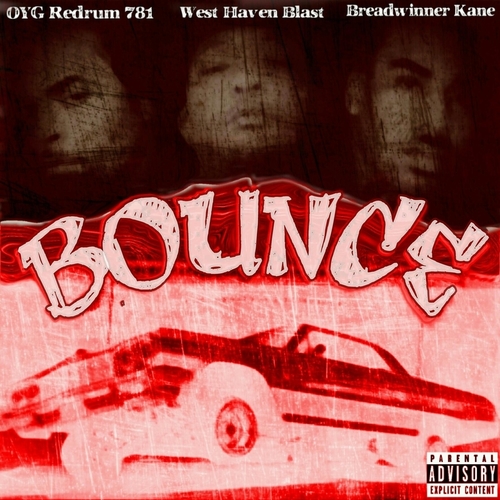 “West Haven & the homies with that slap for the WestCoast hustlers to grind to. Giving the streets that motivation to get up and go get it. Soon as you press play you can tell it’s all official.” – Sean Deez (Wrongkind Inglez)

“West Haven is back with this new block banger ‘Bounce’. This is one for the block.” – jennthepr.com

“Dope track! Just in time for that nice weather. So drop the top, crank the volume and let the speakers bang! Another hit from West Haven Blast!” – DJ Beanz (Bishop Lamont DJ/B-Real TV)