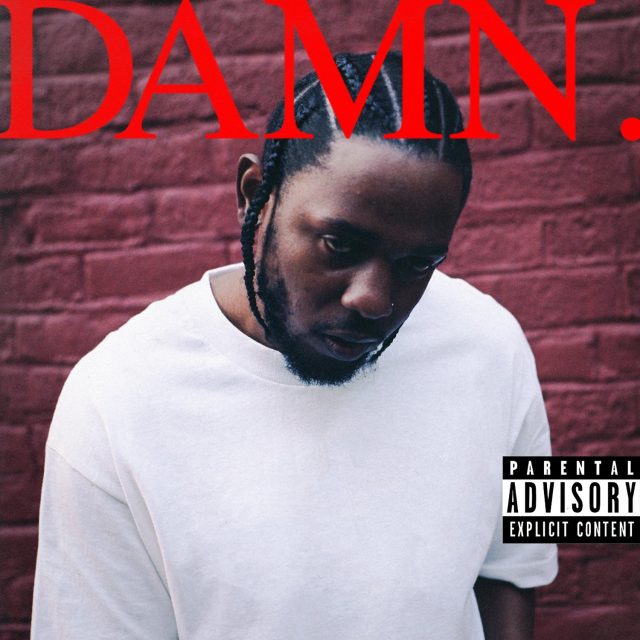 West Coast hip-hop superstar, Kendrick Lamar, has announced that his highly-anticipated studio album, “DAMN”, will be released on April 14th, 2017. The elite emcee has the world on the edge of their proverbial seats right now, and there is miniscule doubt that the Compton rap superstar will deliver us yet another classic opus. Check out the album artwork and tracklist below. Follow Kendrick Lamar on Twitter. Only on DubCNN.