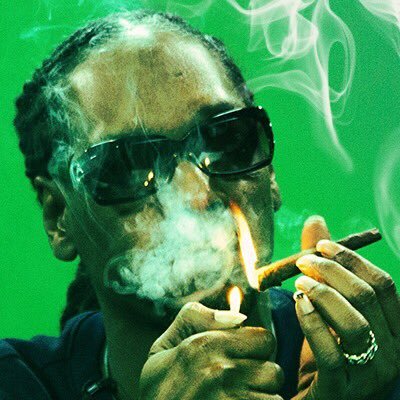 Entertainment icon and recording artist, Snoop Dogg, has reigned for more than two decades as an unparalleled musical force who has raised the bar as an entertainer, globally recognized innovator, and a trendsetter of pop culture.