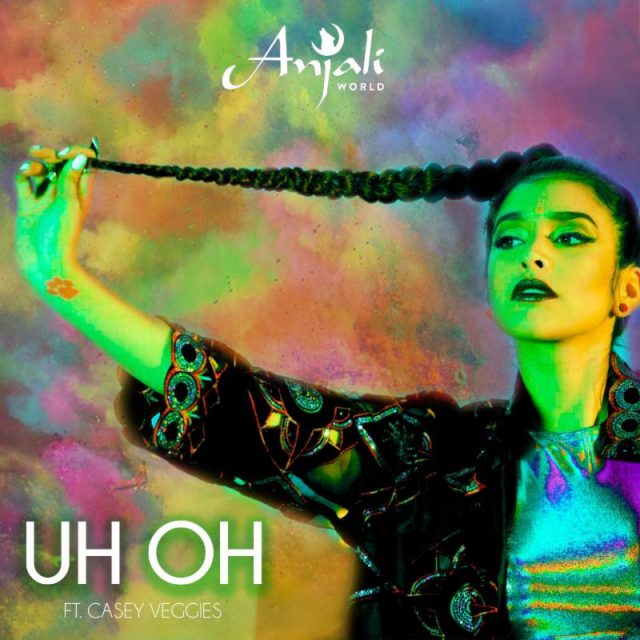 Anjali and Casey Veggies Put a Spin On Lumidee, Busta Rhymes and Fabulous “Never Leave You”, With “Uh Oh”

Anjali returns with a fresh new track titled “Uh Oh”. The Bay Area native captures the essence of Lumidee‘s 2003 “Never Leave You”. The vibing track, produced by Super Dave, gets a boost with a hot feature from LA’s own Casey Veggies. Anjali gets her stripes from working with mega artists such as French Montana, Tyga, Iamsu, and countless other Bay Area artists.

Keep up with Anjali @AnjaliWorld on Instagram. Only on One West Magazine.