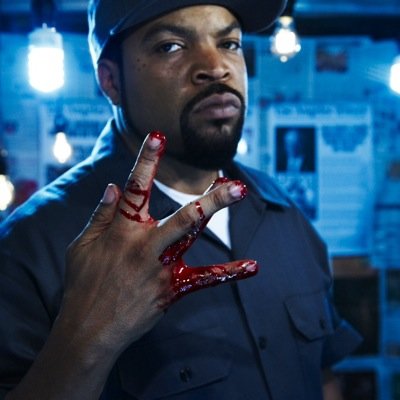 The label released a statement regarding signing and revealed that the first release from Ice Cube under the new deal would be a 25th anniversary re-release of his iconic Death Certificate LP.

“We are thrilled to announce that Ice Cube has joined the Interscope family. He’s obviously one of the legendary figures in hip-hop […] but he’s so much more than that,” John Janick, Chairman and CEO of Interscope Geffen A&M said. “Cube has an incredible body of work, and [I’m] honored to welcome him to the label.”

Be sure to catch the inaugural season of Ice Cube’s Big 3 Professional Basketball League, debuting on June 25th 2017.

Ice Cube also recently announced that he is currently prepping the final installment of the ‘Friday’ movie series. Stay tuned for updates. Only on DubCNN.