DubCNN.com // West Coast Hip-Hop : Daily For Over A Decade
Home Audio Songs Kxng Crooked Is “Too Ashamed” On New Record 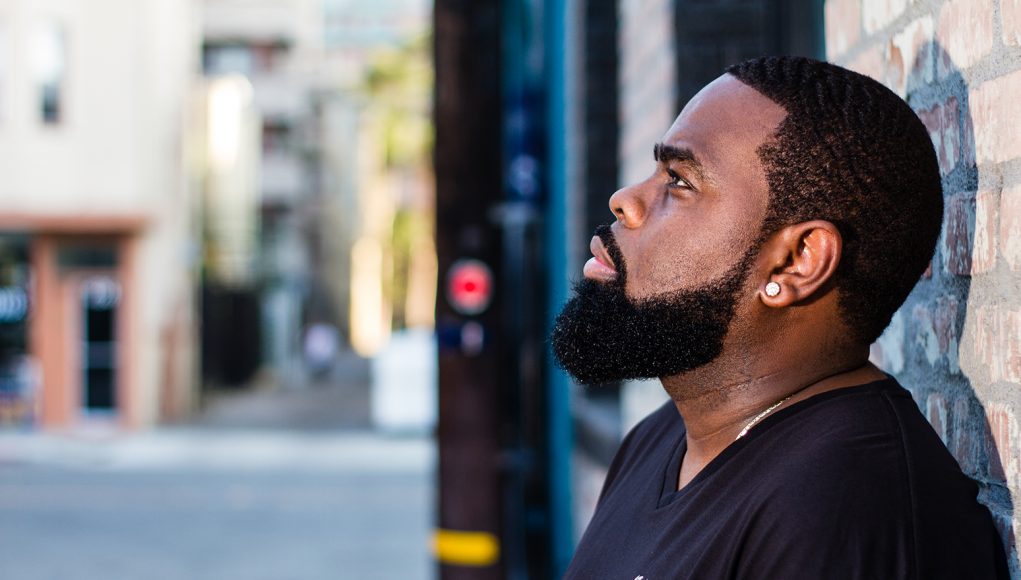 Kxng Crooked aka Crooked I has returned with a new single, however far from his Hip-Hop Weekly vibe, this focuses on his battles with alcohol addition.

“Too Ashamed” sees him open up about his sobriety in a powerful new single which is the lead track from an upcoming “Ashamed EP” that is being released on June 16th through the Smith & Hay label.

Fellow Slaughterhouse MCs Joe Budden and Royce Da 5’9″ have voiced their battles with addictions in recent years and now Kxng Crooked confronts his demons on the Jonathan Hay and King Graint produced track, which features Iliana Eve and Mike Smith.

“I’ve been sober of a year now/ But nah, I ain’t pretending my vision crystal clear now/ Cuz i can pick up a beer now/ And relapse, perhaps that’s my fear now.”

When asked about the record Kxng Crooked told Billboard;

“Me and alcohol have been in a dangerous relationship over the years, under the influence I’ve done some things so out of character that I didn’t even recognize myself while I was doing them. I decided to change my lifestyle, get sober and make amends with the people I hurt. I attend AA meetings sometimes and they help but ultimately music is my therapy so contributing to ‘Too Ashamed’ is part of my healing process. This song deals with real life shit. Not the fake ‘everything is great’ facade most artists hide behind but the real life shit. I pray it connects with people battling addiction.”

Jonathan Hay told DubCNN how the record was cathartic for all involved;

“Working on ‘Too Ashamed’ was a very emotional recording experience for everyone involved, Kxng Crooked opened up for his first time about his alcoholism and recovery, which was a parallel experience shared with co-producers King Graint and Shachar Boussani who has seen friends struggle with addiction. Singer Mike Smith was feeling very ashamed spending so much time away from his wife and kids pursuing music. Iliana Eve and I were victims of a home invasion at the end of April and been dealing with the trauma from that which is heard in the song from a friend on my voicemail.”

Listen below and lookout for “The Ashamed EP” later this week.