DubCNN.com // West Coast Hip-Hop : Daily For Over A Decade
Home News LT Hutton Speaks on Snoop and Pac Fall Out 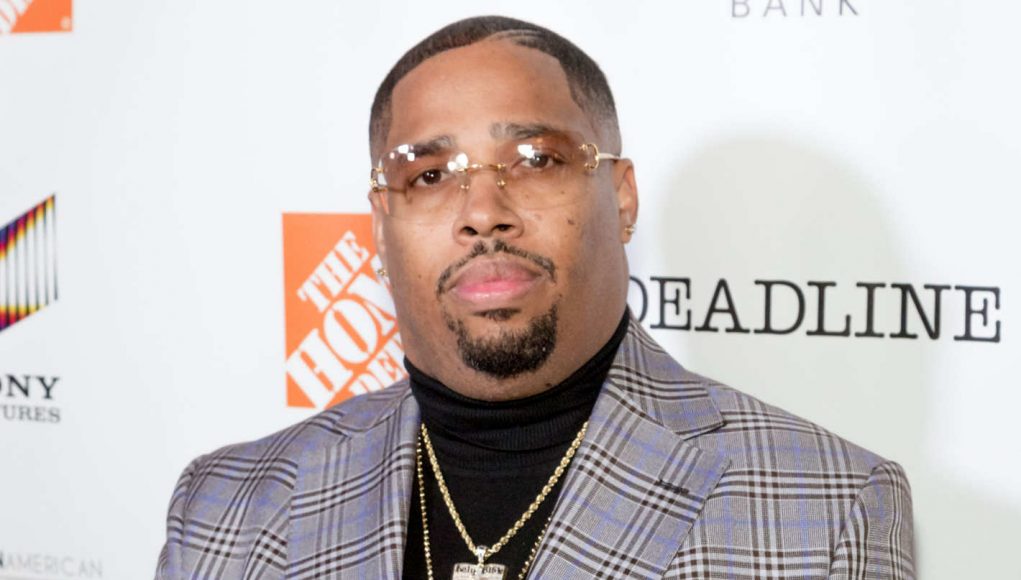 Last week at The Four Seasons Hotel in Beverly Hills, the cast and crew of the Tupac biopic “All Eyez On Me” sat down with various members of the media to discuss the film.

I had the chance to ask veteran West Coast producer LT Hutton, who also serves as a producer on the film and is the one of the main reasons why this film was made by Hollywood.

LT, as you West Coast fans know, first came into the limelight by producing the LBC Crew classic, “Best Beware of My Crew.” Making music wasn’t his only passion and soon he had the goal of getting into the film industry which eventually led to a deal with the Morgan Creek company. The film focuses on the falling out between Snoop Dogg and Tupac and since LT is so tight with Snoop, I wanted to ask him about the falling out especially since the doggfather inducted Pac into the Rock N Roll Hall of Fame.

Here’s what he had to say:

“This is where you have to respect Snoop. The reason that I show the falling out in the film because if you notice, he (Pac) fell out with Jada Pinkett. Everybody who knew Pac, if you didn’t get into it with him, you didn’t know him. That was his life and it was phonetic like that. He said himself in an interview, ‘If I had a father, I would have had more discipline.’ Those are his own words about not having a consistent male figure in his life and without that figure he created one, which is comprised of the people that you see in this film. The problem with the person that he created, they don’t exist. So you try to live up to a standard that was almost impossible to live up to. In that grand scheme, he expected everybody to be of a certain pedigree, take Biggie for example. He couldn’t be what Pac wanted him to be.”

LT went on to say;

“I deal with everything that put him in that car in Las Vegas that night. The relationships that fell apart in his life put Tupac in that car by himself. If Snoop went to Vegas that night, Pac probably wouldn’t have been in the car by himself. You look at the exiting of Dr. Dre and how Tupac couldn’t handle that, takes him out of the equation. Look at how he handled Jada, she might have been in Vegas that night too. That he dealt with him mom and certain things, kept her out of Vegas for that night. Everything is tied into him being alone in that car with Suge and sealing his fate. The falling out with Snoop is very important in the movie because that question always came around, ‘Where was Snoop that night?’ Also in a cautionary tale, Snoop thought that he (Pac) had tomorrow. A lot of these kids do what they are doing because they think they’re invincible and they don’t understand that nobody is promised tomorrow. Snoop and Pac never got a chance to reconcile but I had to use their falling out because when you look and see how deep and powerful the message of communicating with each other can be. If these two brothers could have stopped and talked, but Pac’s communication skills weren’t there because of who he thought he had to be. Sometimes you have to drop who you feel you have to be and be who you are.”

“All Eyez On Me” is in theatres everywhere on June 16th.

Thanks from DubCNN to Tim Sanchez for the article.