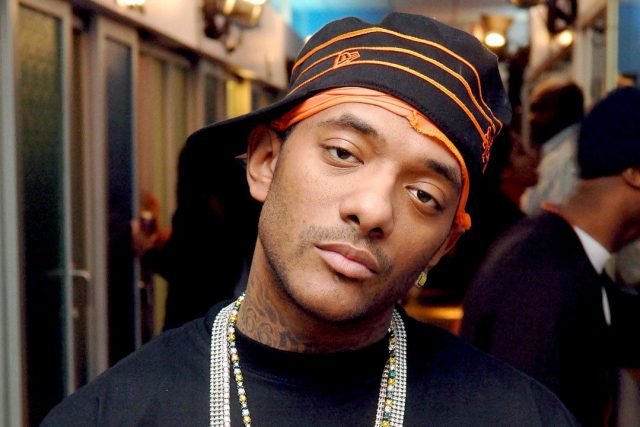 Prodigy’s voice will sorely be missed throughout hip-hop’s broad landscape, though his essence shall remain via various legendary recordings, and will live in the hearts and memories of those influenced by P, indefinitely.

Check the song below. Only on DubCNN.