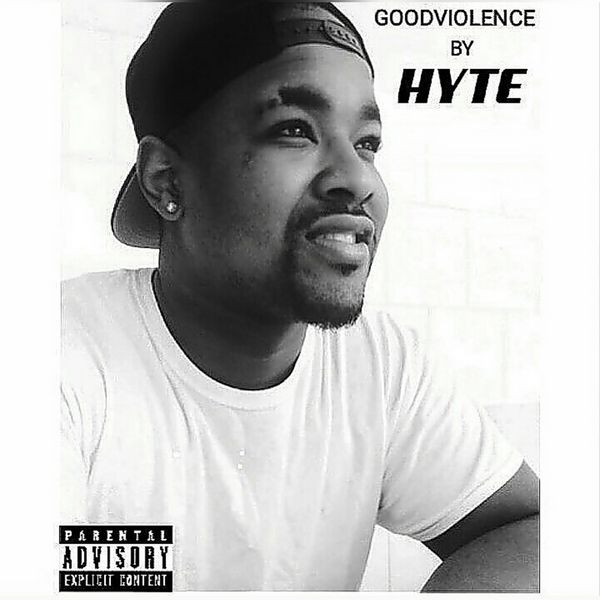 It’s not easy being out in the streets selling a musical project that you’ve invested all of your resources into, to complete strangers who have never heard of you.

Yet Hyte (pronounced “height”) from South Central Los Angeles [who has featured on DubCNN in recent years] has managed to successfully sell thousands of his mixtape CD’s often from the trunk of his car, enabling him to make a living off of his music.

As the music hustler explained to DubCNN, part of it is a combination of salesmanship, a winning personality, and of course a good product. At the end of the day, people have to enjoy what they are listening to in order for them to shell out their hard earned money to an artist they’ve never heard on the radio or seen on TV.

First discovered by infamous producer and musician G-1, who’s worked on many of DJ Quik’s classics, Hyte got a firsthand studio recording lesson from the legend and after several months of working with him, he decided to take that knowledge and branch out on his own as an independent artist.

10 street albums later and over 30,000 CD’s sold across the city of Los Angeles, Hyte is looking to translate his street success over to the digital world and reached out to DubCNN due to our longstanding reputation for breaking the latest acts on the West Coast.

In June, Hyte released his latest project GOODVIOLENCE, a mixture of conscious and street music that takes you into the inner thoughts of the artist. We have the latest street single off of the album for you to check out called “Hobbies” produced by up-in-comer Laflaremadeit. Take a listen below:

You can listen to the entire 12 track GOODVIOLENCE project for free here courtesy of Datpiff. Stay tuned for more from this South Central street hustler right here on DubCNN, your continued source for West Coast music.