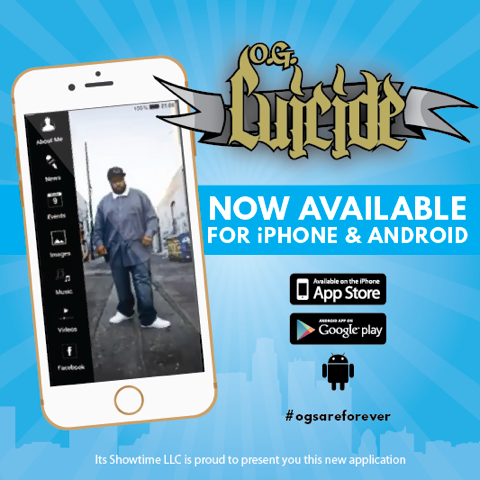 West Coast hip-hop heavy-hitter, OG Cuicide, has just released a brand new app! The official ‘OG CUICIDE APP’ is available now and can be downloaded on the Google Play Store. Download the app now and stay tuned for all One West music and entertainment updates. Also, check the brand new official trailer for the upcoming documentary titled raised in Compton which features Rider (brother of hip-hop artist Gangsta of The Comrades) and OG Cuicide. The documentary trailer previews multiple unabashed and brutally honest accounts of experiences of life in the city of Compton. Stay tuned for the official release date.