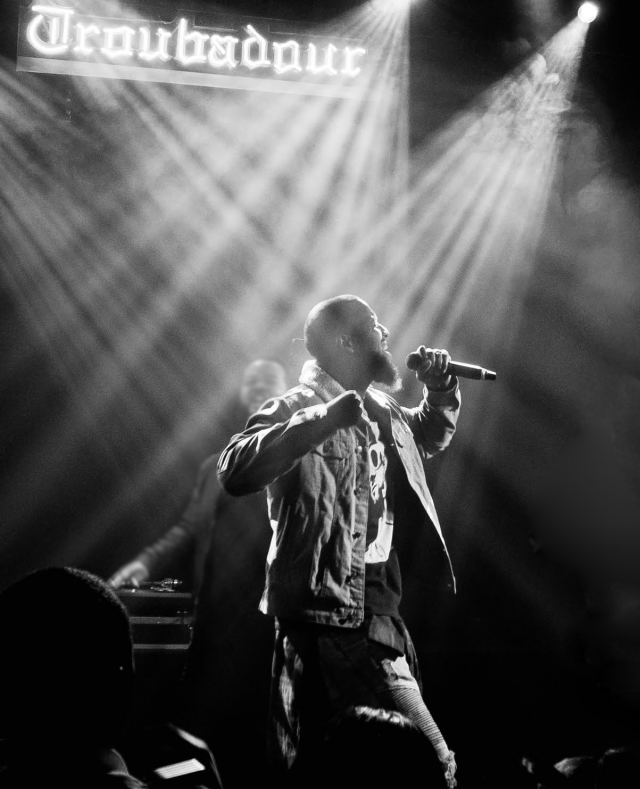 Today DubCNN sheds light on Rising West Coast R&B/hip-hop artist, Dibi. Hailing from Compton, California, Dibi has been making some major moves while generating quite a substantial buzz within the hip-hop scene. From radio recognition to brand promotional spots, Dibi is making significant headway in this industry and has only just begun. Check the feature below, as well as new music from the rising emcee!

About Dibi:
Despite growing up in a city that boasts one of the highest crime rates in the country and recognized by some as the birthplace of Gangster-Rap, Dibi‘s unique rap-singing style has enabled him to create a lane of his own in Compton’s vast musical landscape.

His musical journey began at the age of 5, when he appeared on a public access television show where he rapped a song his mother had written for him. At the age of 12 he began singing in the youth choir at his church. But it would be a song that he had written several years later that would be the turning point in his career. LA-based radio station, 102.3 KJLH premiered his record, titled “Like Kanye”, shortly after the song was uploaded to SoundCloud. It then caught the attention of Young California DJ, Brandon Fox and made its way to 99.7 NOW (San Francisco) 104.3 NOW (Las Vegas) 97.7 KRCK (Palm Springs) and 101.9 AMP (Orlando). The momentum continued to build when the song was used in a promotional spot for the Adidas Yeezy Boost 350 which featured NFL wide receiver, Emmanuel Sanders.
Dibi has shared the stage with the likes of Problem, Eric Bellinger, BJ The Chicago Kid, and Sammie, among others. With each release it’s apparent that Dibi is poised to blaze his own trail to musical success.

Stay tuned for future updates on Dibi! Check out new music from Dibi below.