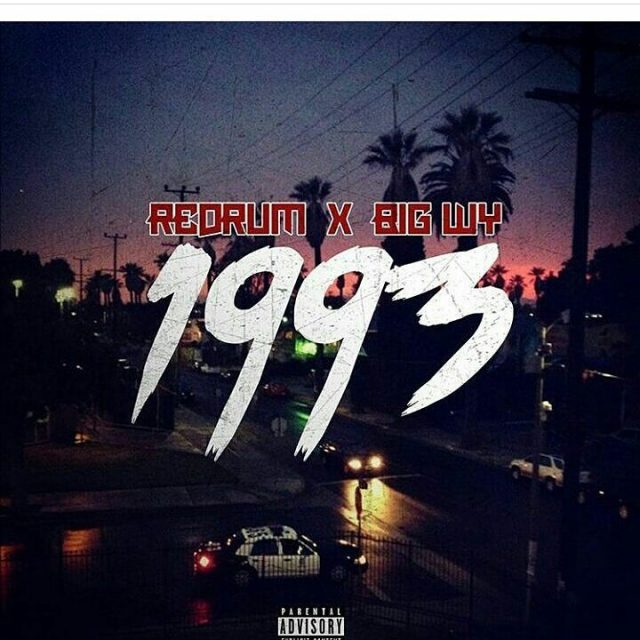 West Coast hip-hop heavy hitters, Redrum and Big Wy, have just released a brand new single, titled “1993”. Big Wy has been on a tear this past year, releasing numerous bangers including “B Not 4 Sale”, while Big Homie Rum has been equally as active, releasing multiple projects including the Wrongkind Ingles debut offering, “Inglewood Rams vol.1”. The dope new single, “1993”, serves as a preview of things to come as both well-renowned Inglewood artists are currently working on new projects, including the ‘Bangin On Wax 25th Anniversary‘ project. Stream and/or download the single below and stay tuned.