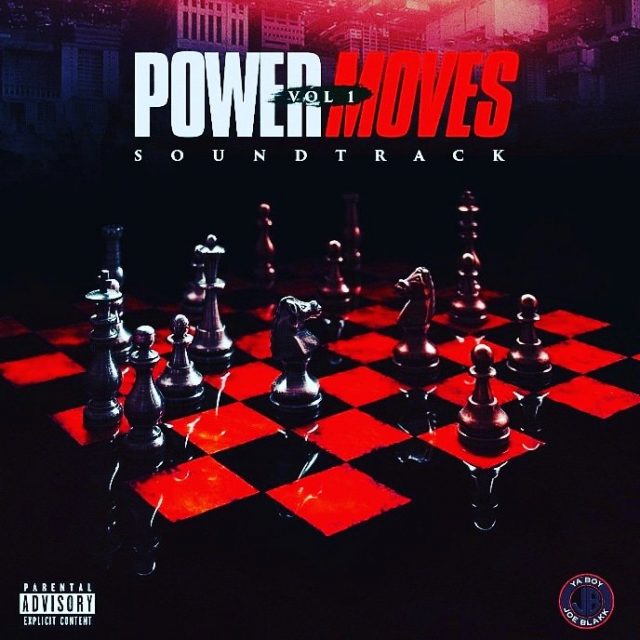 YaBoyJoeBlakk is known for his blogs all accross the internet. From DubCNN to ThisIs50 and many others…keeping the indie content lit is hustlers forte. Now Joe Blakk decides to give these guys an even bigger platform by creating a Soundtrack, not a mixtape, titled “Power Moves”. Production contributors include LA’s Sav Did It, Rick Ready, Seas On The Slap & and more. Featured artists include Soulv(canada), Bonni3(florida), Lawless (Compton), Mata (Alabama), Brio Braze(San Diego), and more. Stay tuned for all updates on project!