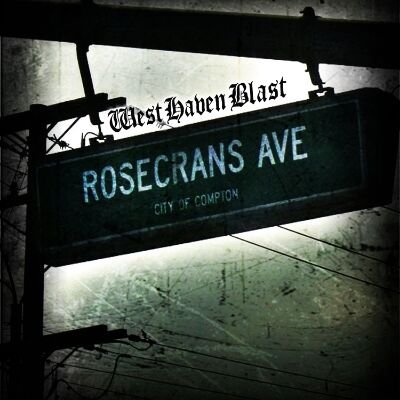 Compton, Ca. hip-hop artist, West Haven Blast, has just released the third single off of his upcoming untitled album, via EMPIRE. “Rosecrans Ave” sees West Haven lay bars over production provided by The Legion, as he pays homage to his hometown, centering around one of the main streets in the Los Angeles region, Rosecrans Avenue. Stream and/or download the single below, and stay tuned for album updates.